Founded by Eric and Nicolas Altmayer, Mandarin is one of France’s leading cinema production company. Since 1996, working with fellow french producer Isabelle Grellat, the Altmayer brothers have produced over 70 feature films.

The company has an eclectic catalogue of films with comedies such as The Brice Man directed by James Huth and OSS 117 directed by Oscar winner Michel Hazanavicius, sitting aside higher budget features such as Chocolate directed by Roschdy Zem, The Emperor of Paris directed by Jean-Francois Richet and arthouse projects including The Innocents directed by Anne Fontaine, Saint Laurent directed by Bertrand Bonello, By the Grace of God and Young and Beautiful directed by François Ozon.

Many of the company’s films have received critical acclaim and have been nominated and awarded at several main international film festivals (Cannes, Venice, Berlin, Sundance, San Sebastian…). Mandarin has been the recipient of numerous prestigious Cesar awards for its films. In 2017, Eric and Nicolas Altmayer received the Toscan du Plantier award for Best Producer of the year.

Created in 2009, Mandarin Television specializes in the production of high-end shows for television. Helmed by experienced producer Gilles de Verdière, the company has produced series for Netflix, Mortel by Frédéric Garcia, for Canal+, Validé by Franck Gastambide, as well as for Arte, Inhuman Resources by Ziad Doueiri and A Very Secret Service by Jean-François Halin. 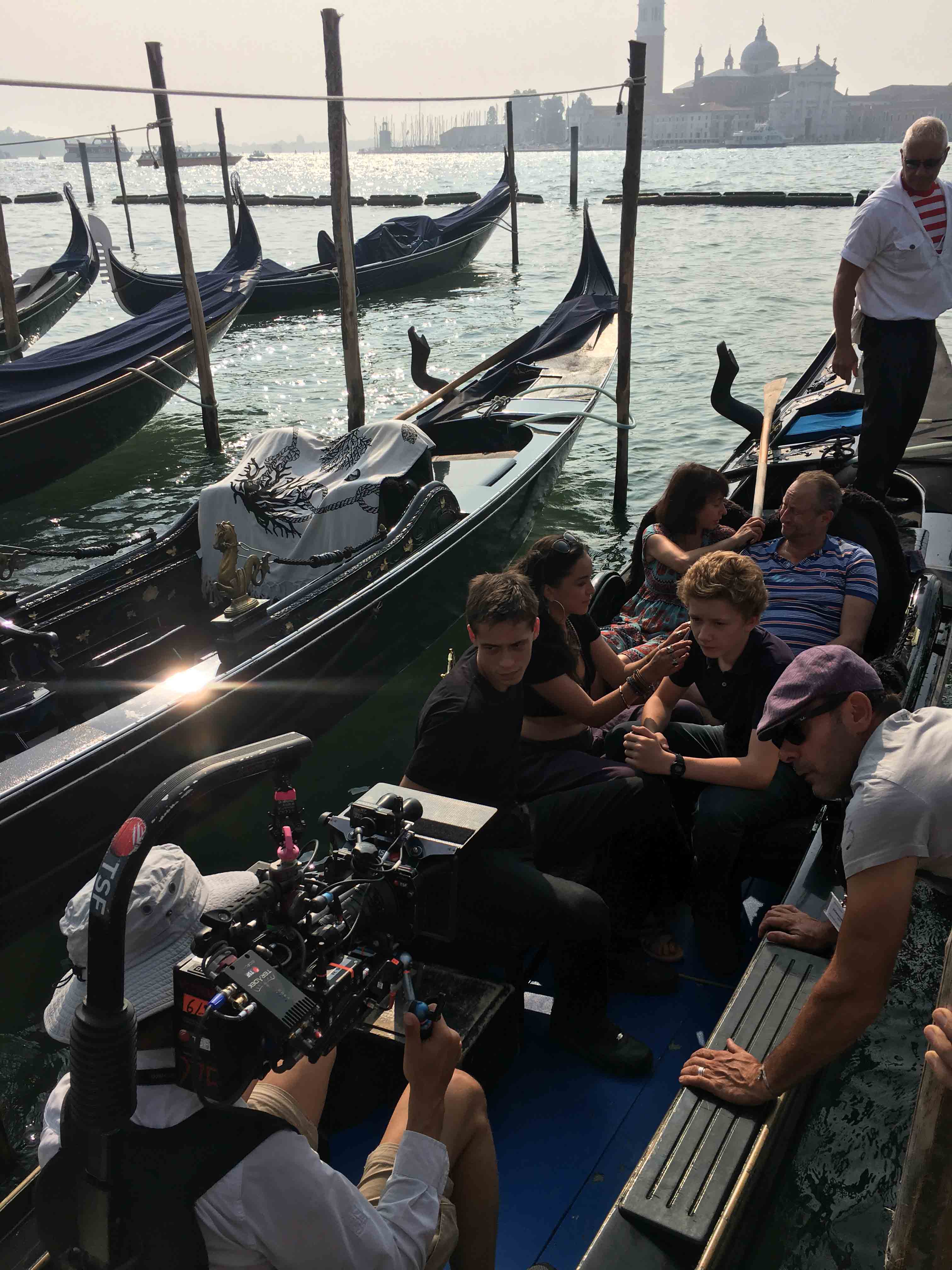